Music is a vibration

What is JURIC  Mantra Rock ?

They are rock, blues, soul compositions and lyrics inspired by an internal quest…

JURIC’s Mantra Rock is the playlist of someone who seeks to understand himself. Songs imagined as mantras, to encourage oneself to continue one’s path. He delivers his inner journey, looking for the keys and the flaws to get closer to himself and his dreams.

Music has been part of his life since he was very young. It accompanied his childhood games, hovered like a shadow in his family where several members play an instrument. As a teenager, he became interested in Anglo-Saxon rock bands like Toto, U2, Lenny Kravitz, Police. The melodies, baking vocals and catchy refrains of these artists are for him a source of emotions and inspirations. It is the piano that get his first notes when he tried to reproduce his favorite songs. The rhythmic and percussive aspects as well as the different colors and harmonies of this instrument speak to him. Naturally, he quickly became interested in soul, r’n’b and jazz, and thus in artists such as Norah Jones, Alicia Keys, Jamie Cullum, Diana Krall. Having more and more appetite for music, he trains with teachers and schools. The composition and the creation being his engines, the album “Change the way it works” will be released in 2017. The group JURIC BAND will be created one year earlier to play this opus. He will work for this album within the group and in piano solo until 2019 in the Indre, the Haute Vienne, the Cher until the Printemps de Bourges (France).

Training himself to other instruments such as bass, drums and guitar, it is from the latter that he is inspired to create his new repertoire. Two new songs ” Disappeared ” and ” Lost in Amazing time ” will be released in 2020 and 2021. On these songs play two musicians and artists from Berry, Ted Chocat and Noël Deschamps. Then lately, thanks to a residency with Etikal Lab, he is considering a French version for his new songs. The other recent news is his participation in the compilation of Noël Deschamps to compose the music of ” Tu as le bac ” and ” Frenchman “, released by Magic Records in 2020.

JURIC released a 4 tracks album “Au milieu de tout ça” at the end of 2021. It includes the 2 French versions of Disappeared and Lost in amazing time. This is a new step in his career as an artist that opens him to the French repertoire… 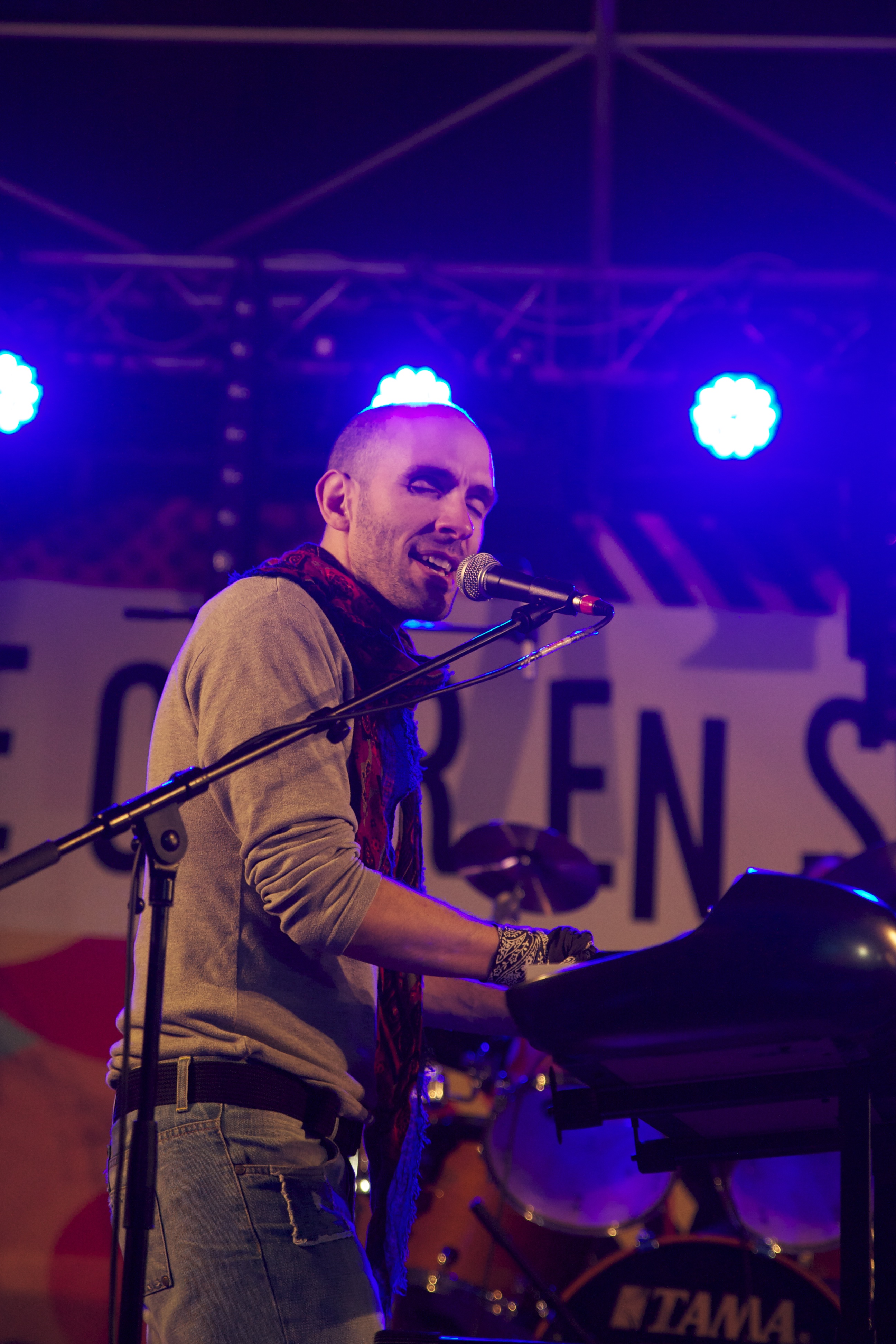